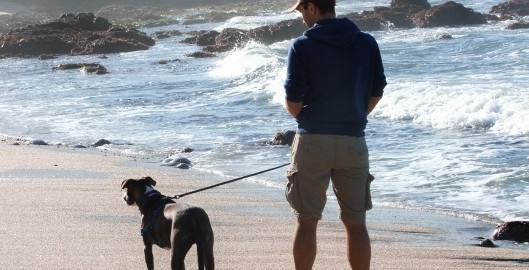 I realised some time ago that I wanted to leave Facebook.

It wasn’t that my newsfeed was punctuated by sponsored posts, trying to sell me products I had no interest in. Facebook is a business (and I am aware I’m more valuable as a commodity than as a customer). It wasn’t the fact that the platform acted like my own personal problem child from the back seat every 80s vacation movie, needling me as people from my past drove by ‘Are you friends yet? Are you friends yet? … how about now?’ (No, problem child. No stray thread of curiosity could ever tempt me to unravel that knot of history.) It wasn’t the ever-evolving layout design, and the inevitable cacophony of ‘bring back the old Facebook!’ that erupted every other release cycle.

It was that spending time on Facebook made me feel somehow broken.

Like most hopeful insomniacs, I will occasionally succumb to the theory that if I can find a task repetitive enough, I may eventually lull myself to sleep. Which is how I would find myself scrolling through my newsfeed at 3am, trawling for updates, for photos, for new links — even for old links, that had entertained me well enough the last time they were an act in my web-based circus.

I count myself genuinely lucky to have met some smart, funny and fundamentally lovely people, and Facebook offered me a chance to sneak a peek into their stray thoughts, to glimpse the life of friends living thousands of miles distant. Instead of feeling connected though, I found myself feeling increasingly distant from the people I had previously wanted to hold closer, if only in the most virtual sense of the word possible.

The endless stream of happiness, of excitement, the snapshots of their most blissful afternoons and most tender moments all blurred together in a feeling of “What am I doing with my life? Shouldn’t I be doing better?” I wanted to broadcast success from those blue and white bannered rooftops. I wanted to people to enjoy the photos of my pup goofing around on a beach at sunset as much as I did. Uncharacteristically, I found myself yearning to be liked, in all senses of the word.

It wasn’t that I couldn’t be happy for each of the people involved. I adored seeing photos of my friends’ kids growing up. I loved hearing about the latest promotion, engagement, random encounter on a subway. It was just that, as I closed out that tab and returned to the dark, I found that happiness tainted by this sensation of being left behind. Instead of being excited to hear good news on any platform, I found myself horrified to be part of a generation that rolls its eyes and says “I remember when people had big news, they at least had the decency to choose their favourite twenty people and send a mass email”. Facebook was an open mouth, and it’s ceaseless proclamations of joy and prosperity twisted themselves into a snide comments on the quality of my own life.

There was no defining moment. No single event that made me want to walk away. There was just a day where I was done. I left one final message, and removed the shortcut from my browser.

I was surprised by how each new person exclaimed afterwards (usually over tea) ‘Good God, I wish I could do that! What’s it like?’ It’s been hard, it’s been mildly amusing — Facebook has clearly taken a personal interest in my well-being and is still trying to coax me back with emails and reminders. The answer, ultimately, is that it’s as much a relief as it is a disappointment. It’s breaking the seal on a mutually agreed upon and intrinsically false closeness, a pact that you’ve made with world in the hope of feeling that little bit more connected, that little bit warmer and so getting a good night’s sleep.

I logged back in to Facebook 24 hours after I ostensibly left, because a friend mentioned I should be pleased with just how much support my farewell status had garnered. Afterwards, I shut down my phone, and lay in the dark, and once again wondered what I was doing with my life, and shouldn’t I be doing better. 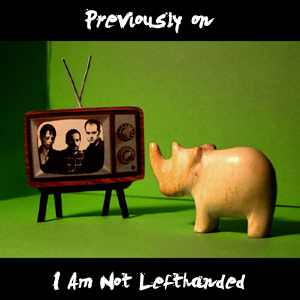 If you're just discovering us for the first time, just put your email in the box and we'll send you your copy of our free EP. 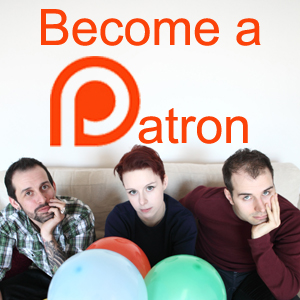 If you like what we do, you can help us make more here!
We use cookies to ensure that we give you the best experience on our website. If you continue to use this site we will assume that you are happy with it.Ok